Techno-boosting and the London 2012 Paralympic Games 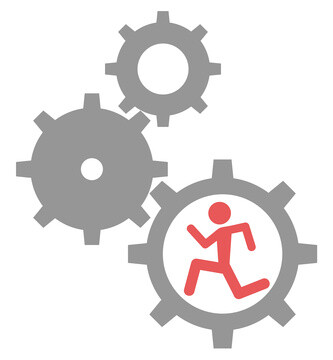 Omnipresent in most sports, technology plays a key role in both the Olympic and Paralympic Games. But as World Records have recently been broken in paralympic sports, the question of the impact of technology on performance is raised once again. There’s even a name for it: techno-boosting.


Last year, it was the sprinter Oscar Pistorius, also known as “Blade Runner”, whose two Össur Flex-Foot Cheetah carbon-fiber artificial limbs became the center of attention, almost overshadowing his very own physical achievements. These Paralympians should not be suspected of cyborg-doping. Yes, all kinds of technological innovations change and enhance the world of sports, but this is true for all athletes. From swimsuits to wheelchairs, from shoes to blades.

Furthermore, the London 2012 athletes have all benefited from advancements in training programs, like cryotherapy, whether they took part of the Olympic Games or are now entering the Paralympic Games.

State of the art technology

The Ottobock factory in Germany created highly-engineered carbon-fiber blades for Heinrich Popow who’s going to run and jump for Germany. His biomechanical leg with an engineered knee joint represents a great leap forward from the old wood and rubber prosthetics of the 80’s struggled with.

And Paralympic marathon racers like Jeff Adams have gone a long way since the old clunky “hospital ward” wheelchair. They now rolls on a feather-light polycarbonate dragter-like rides! 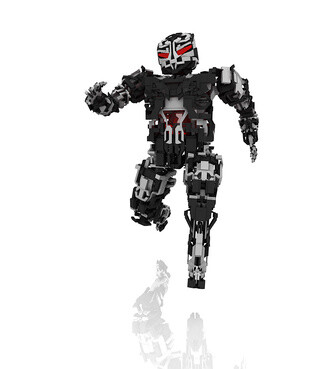 In the end, technology really becomes an issue if it enables an athlete to do better than what is humanely possible. A hard thing to assess when you consider the Motto of the Olympic Games: “Citius, Altius, Fortius“ (latin for “Swifter, Higher, Stronger”). One of the core concepts of this international sports event is to go beyond human limits. And technology has had a big role in pushing back these limits, may it be on two feet, two blades, or one foot and one blade.

So any new record set at these London 2012 Paralympic Games, on these blades, beyond technological improvements, will mostly be the result of a better physical preparation. For these games, many Paralympians have gone from a half-time to a full-time training schedule, thanks to a better support from institutions.

Until September 9th 2012, we should see World Records and Paralympic Records being broken, but technology will be responsible in the same proportions as for the London 2012 Olympic Games. Advancements in training regimes are the main factor to explain the forecasted rain of Records.

Fascinating as it is, technology should not be accused of spoiling the spirit of the Olympics. Not to mention that, in the future, the general public will benefit from the technologies developed for today’s athletes.

What are your thoughts on this topic? Do you consider techno-boosting to be a new kind of doping? Do you see the athletes of the Paralimpic Games differently since technology has empowered them?