For September, we have prepared a “Cutest B@by Photo Contest” for the many users of the Smart Baby Monitor.

Think your baby is the cutest on Earth? 🙂 Enter our “Cutest B@by Photo Contest” for a chance to win one of the 3 Wireless Scales at stake!

2. Email us the photo at: community@withings.com.

3. We’ll upload the photos to a dedicated board on
Pinterest so you can repin them.

4. The 3 persons whose photos have been repinned the most win a Wireless Scale!

Details of the photo contest
– Photo submissions: you have until Thursday 27th 2012 to submit your photo (12AM Central European Time).
– Pinning frenzy: from Friday 28th until October 5th 2012 (12AM C.E.T.).
– Results will be announced in the following week.
– Three Wireless Scales (WS-30) will be sent out to the winners mid-October.

The WS-30 is the next generation of connected scales

What makes this Wireless Scale so special compared to the other Withings connected scales? Click here to find out!

Here are the 3 of the first submissions! 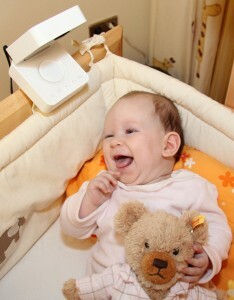 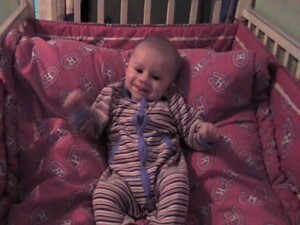 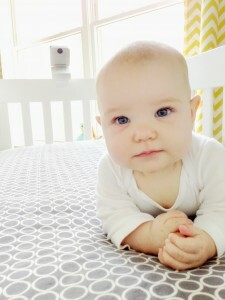 Some more photos of cute babies! 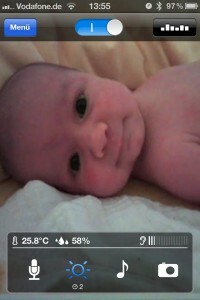 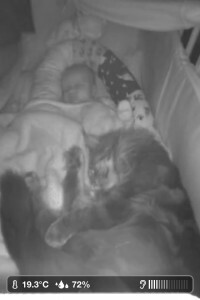 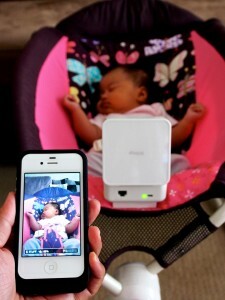 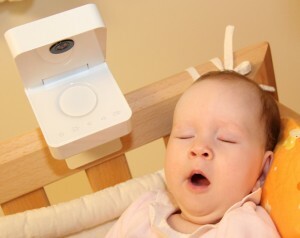 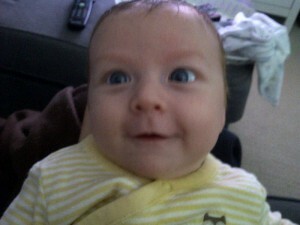 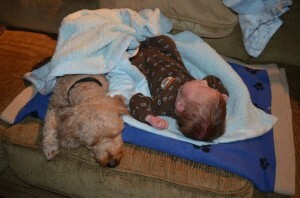 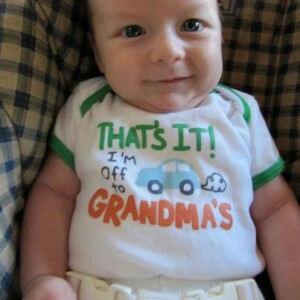 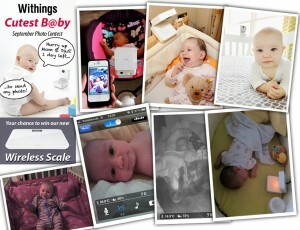