Your smartphone is the stethoscope of the 21st century 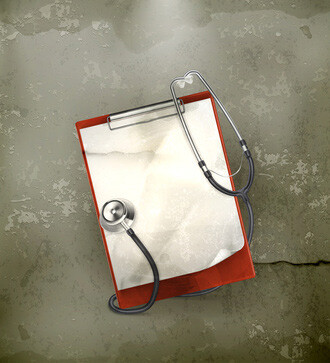 A guest blog post by Corentin Lion – As a last year student at EDHEC business school in France, Corentin Lion is currently doing his master thesis on healthcare connected devices and their impact on our medical system. It seems logical when you know that he grew up in a family of doctors and was always trying to fix someone’s computer. Very keen on new technologies, Corentin is one of those who believe technology will revolutionize our future. Still driven by his passion, he plans on pursuing his studies doing a specialized Master’s degree in the Centrale Paris engineering school. Here’s an article about the smartphone as a medical tool Corentin wrote for the Withings blog. 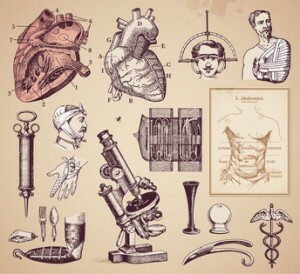 Doctors are often seen as suspicious of new technologies and faithful to the good old tricks that have been working for decades. But this is normal, since using new technology means taking risks: a doctor knows the results and consequences of a well-studied practice whereas something new has necessarily less background to prove its efficiency.

But a study led in 2012 by the Boston Consulting Group for Telenor Group has come up with breaking news:

“The smartphone is the most popular technology among doctors since the stethoscope.”

It’s true that smartphones have the incredible advantage of always being available in your pocket or bag. It is more powerful than the computing power of Apollo 11 when it landed Neil Armstrong on the moon. And there are already more than 5 billion smartphone users in the world. 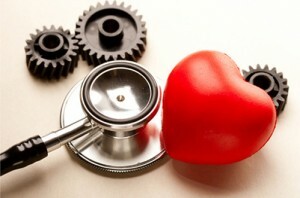 The healthcare system’s center of gravity is shifting

Many healthcare connected devices are becoming available, and most of them are using smartphone technologies. Nevertheless, in developed countries the healthcare system is based on curing illnesses by putting the hospital at the center of the organization. Connected devices have the ability to change that. They offer the opportunity to also prevent illnesses (instead of just treating them). Smartphones and Internet-connected devices enable us to be more proactive: you can now do more things then before, to take care of your health. Blood pressure self-tracking is one of these new acts for which we used to rely on medical personel and/or institutions.

In the US, 75% of the money spent on health (which represents $1.7 trillion) is linked to chronic diseases such as diabetes, chronic heart failure and chronic obstructive pulmonary disorder. This weighs on the economy:

“More than 50% of the bankruptcies in the US are caused by medical bills.”

And there is an aggravating factor to this trend. The world’s ageing of the population is unprecedented: the UN stated that the number of people 60 years old or older has tripled in the last 50 years and should be multiplied again by 3, by 2050.

The solution is in our hands

We need to start using connected devices to face these issues. They are the best answer we have to offer when our traditional system is unable to cope with demand.