Last week we launched our new Facebook photo contest. It’s called “Reflect this!” and it is aimed at Withingers who already own one of our smart scales. It’s a fun and simple way to try to win a Pulse, the activity tracker everybody has their eyes on right now, including David Cameron! 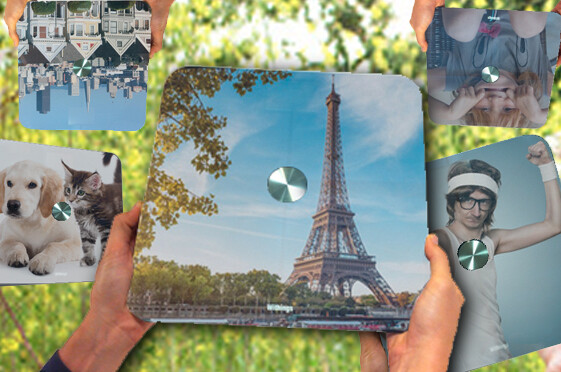 How does it work?

A few examples of what your contest entry could look like.

When did the contest start and when does it end? 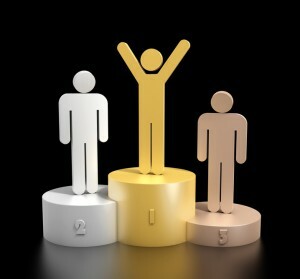 How can I win a Withings Pulse?

Your photo needs to be in the TOP 10 photos with most votes at the end of the contest. So far 10 entries have been submitted, and some of them don’t have many votes… The door is still wide open for you to win a Pulse!


What should I do to get votes? 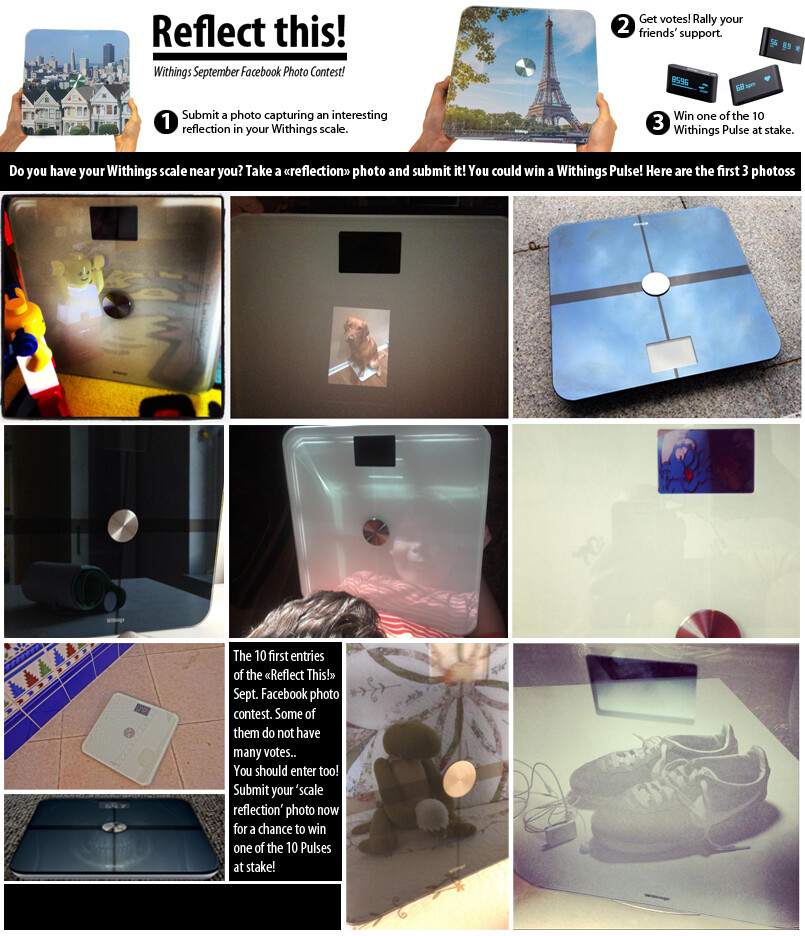 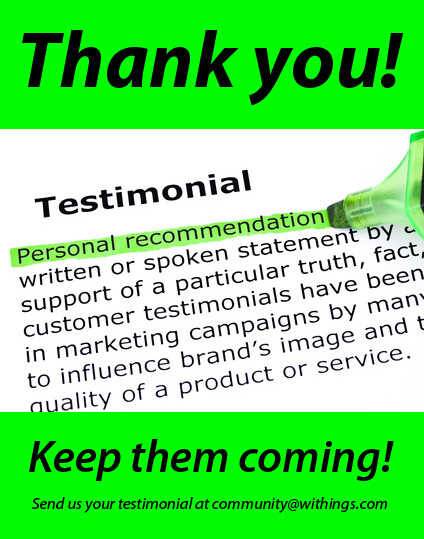 
Have a suggestion, a remark, an idea or some random insights?

Feel free to send us your feedback at community@withings.com. It is very valuable to us. 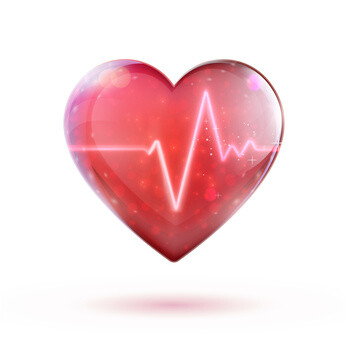 If you feel like supporting us, please take a minute to write an Amazon review. It means a lot to us.